You are browsing with an outdated browser. Click here and update your browser for a better browsing experience.

The rhinoceros used on the La Spinetta wine labels was created by German artist, Albrecht Durer.

Durer, he used clever imagination and creativity to make a masterpiece – just like a winemaker.

The choice of depicting the image of “The Rhinoceros”, on the label of our wines was determined by Giorgio Rivetti’s admiration for this German artist. This probably would never have occurred without Gabriele Cionini, a close family friend and an expert in the world of wine and art, who introduced Dürer’s works to our family. 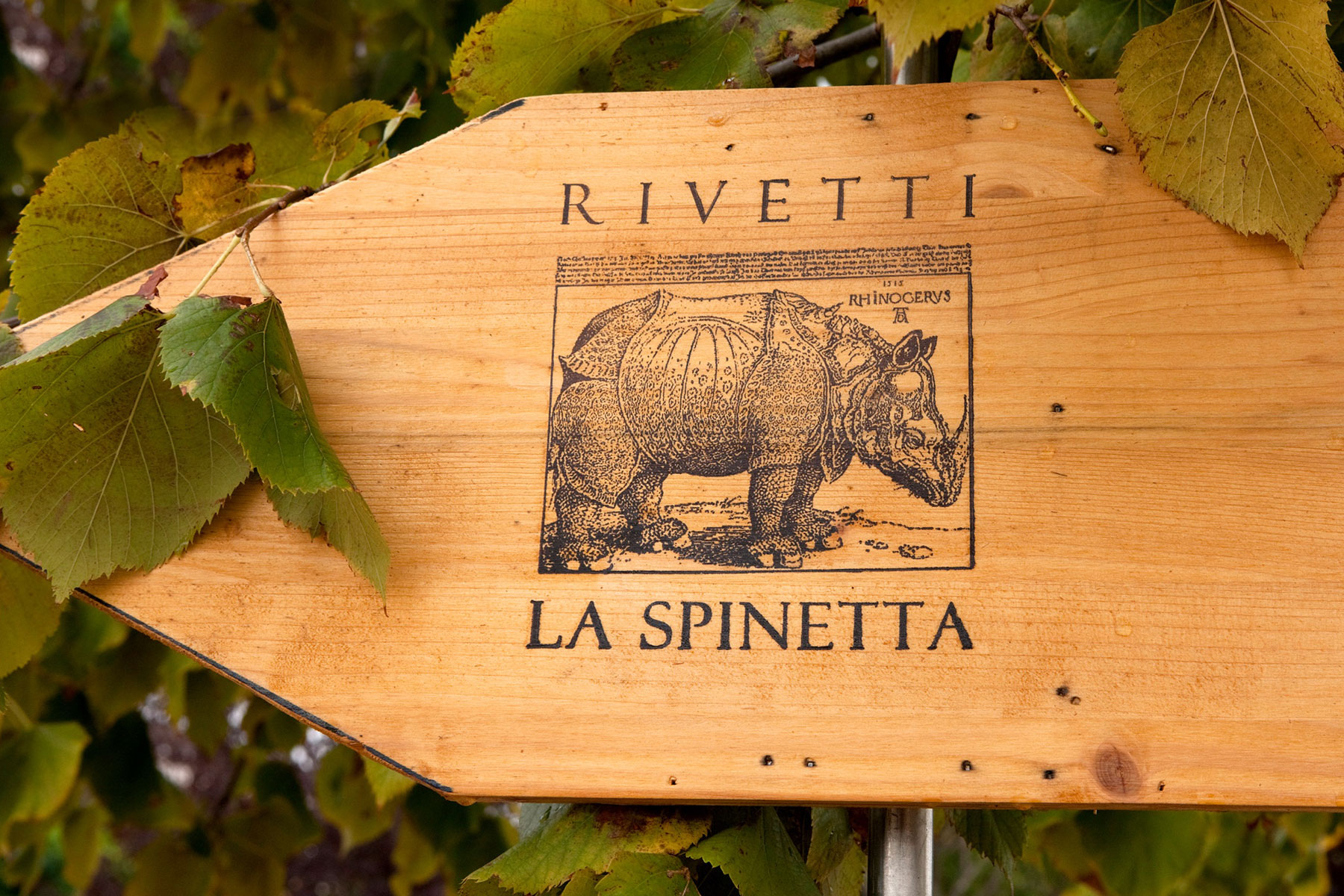 The woodcarving and illustration of “The Rhinoceros” was created in 1515.  Arriving from India to Lisbon, this was the first rhinoceros to ever be seen in Europe. Dürer executed this woodcarving without ever actually having seen a real rhinoceros. He drew it from a description. The accuracy (except for the scales on the rhino!) of the drawing made this an inspiration for European illustrators.

We use another one of Dürer’s artistic masterpieces, “The Lion” on the label of the Spinetta Barolo Campe. The so-called king of the jungle is the best representation of the king of wines and said the wine of kings. 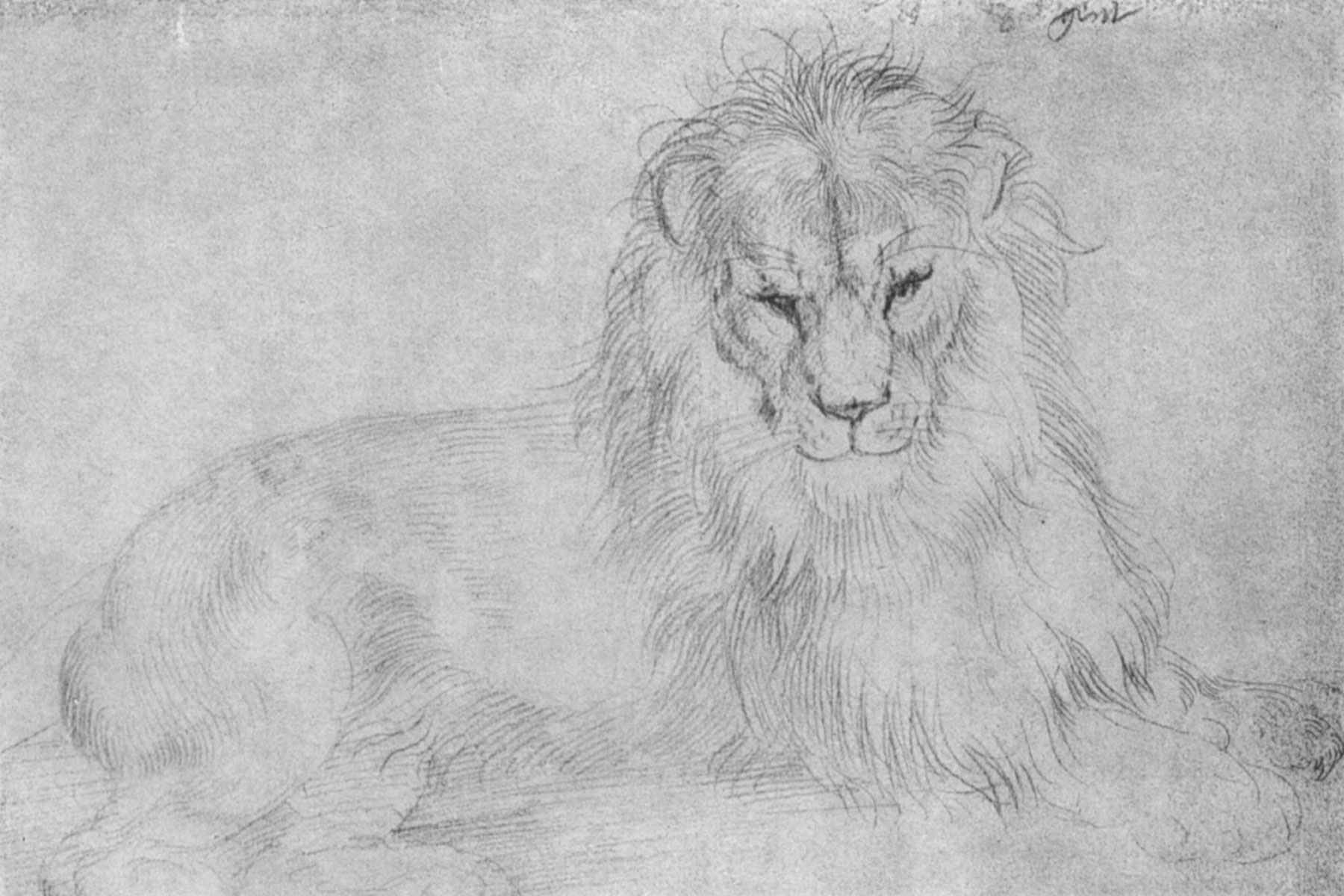