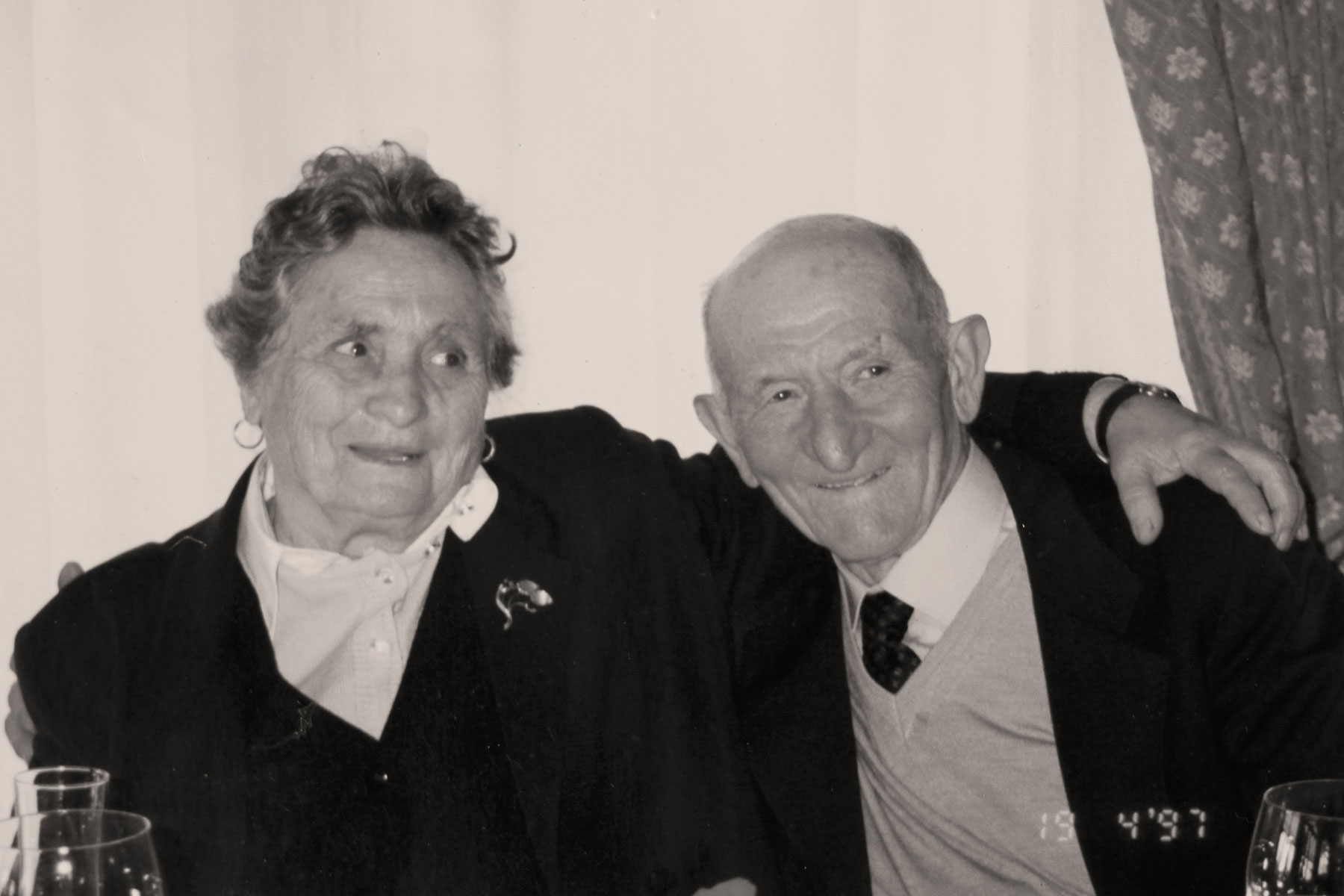 In the beginning of the 1960s, Giuseppe Rivetti, nicknamed ‘Pin’, and his wife, Lidia, were both expert and dedicated farmers with enormous appreciation and knowledge for tradition while keeping a curious interest in the future.

They exemplified humility, respect, as well as ambition. These are the values that still define the philosophy of La Spinetta.

In due course their children Carlo, Bruno, Giorgio, and Giovanna took over the winery reins. We worked to implement the teachings of our parents. We were taught to have great respect for the territory, for the indigenous vines and for the Piedmontese land.

In 1977 the children, with the support of their parents, began the first production of their Moscatos, Bricco Quaglia and Biancospino. These would be some of the first single-cru Moscato to be produced in Italy. 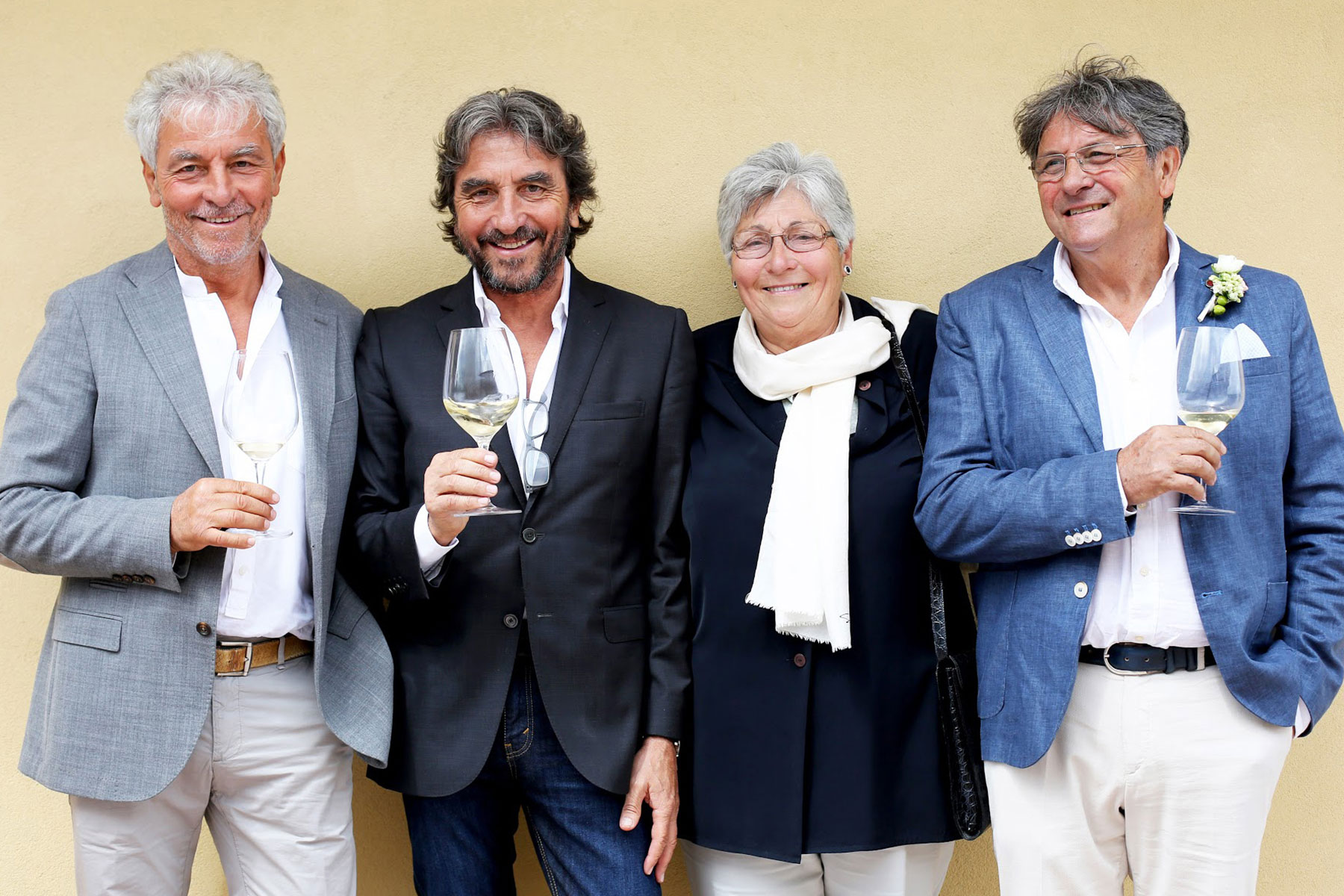 With the success of our Moscato business, we decided to branch out and focus on red grapes. Our first foray was in 1985 with Barbera Ca di Pian. In 1989 Pin was created. Through observation and collaboration with fellow producers, this wine was made with new winemaking ideas and with implementing the latest vineyard and cellar techniques. The plan was to make a wine with international appeal but also one that was deeply linked to the Piedmont territory.

The experience gained through the production of Pin proved to be a valuable tool as we approached Barbaresco. Our first Barbaresco, Gallina was created in 1995, it was followed by Starderi in 1996 and finally Valeirano in 1997. The three Barbarescos are each made exactly the same in the cellar. The wines highlight the unique differences to each individual vineyard. In 1997, the Gallina Cru began producing the prestigious Barbera d’Alba, which still stands out for its unique characteristics provided by this incredible vineyard and terrain. 1998 was the year for the Barbera d’Asti Superiore Bionzo.  A wine with immense structure and longevity, which is produced from century-old vines. 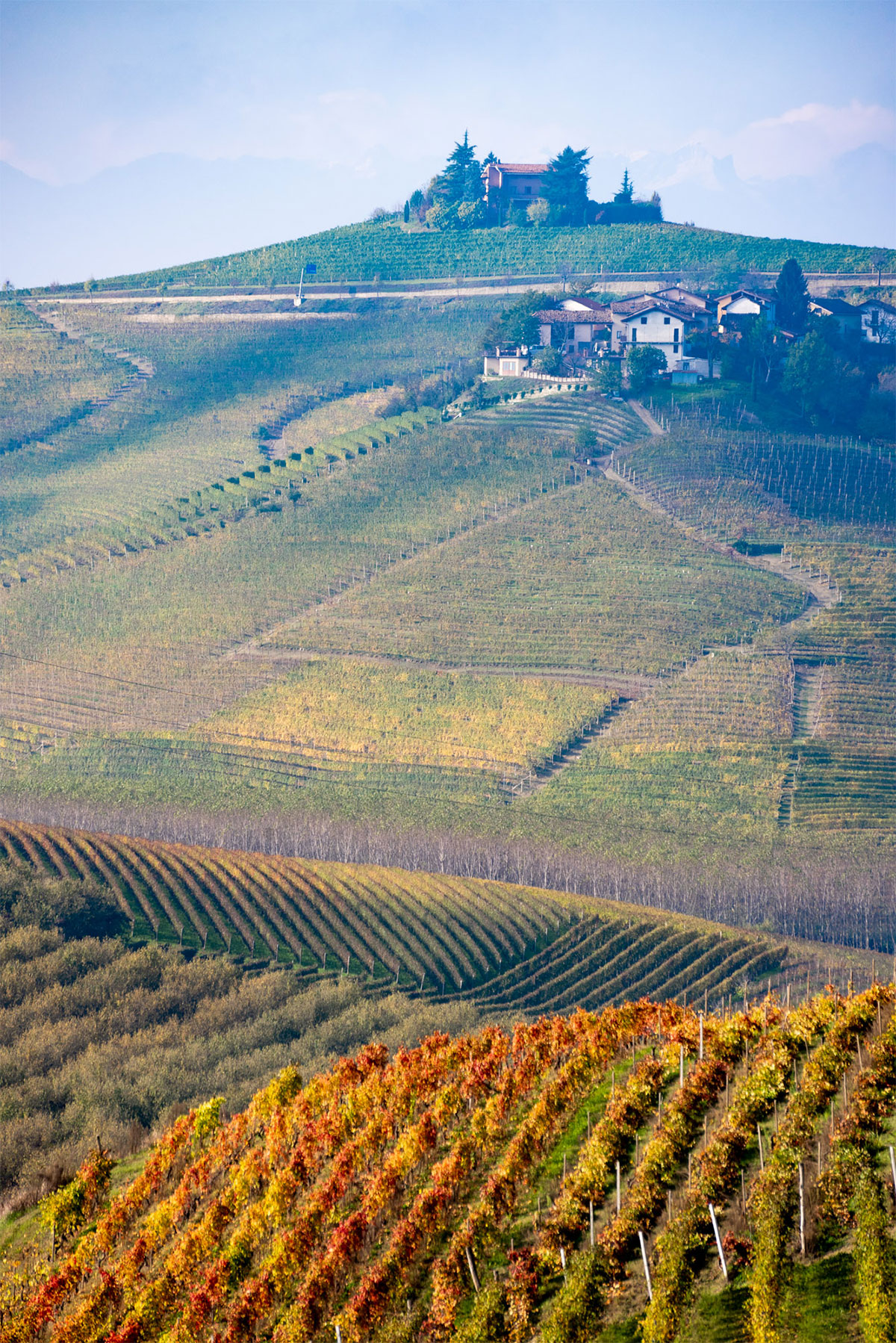 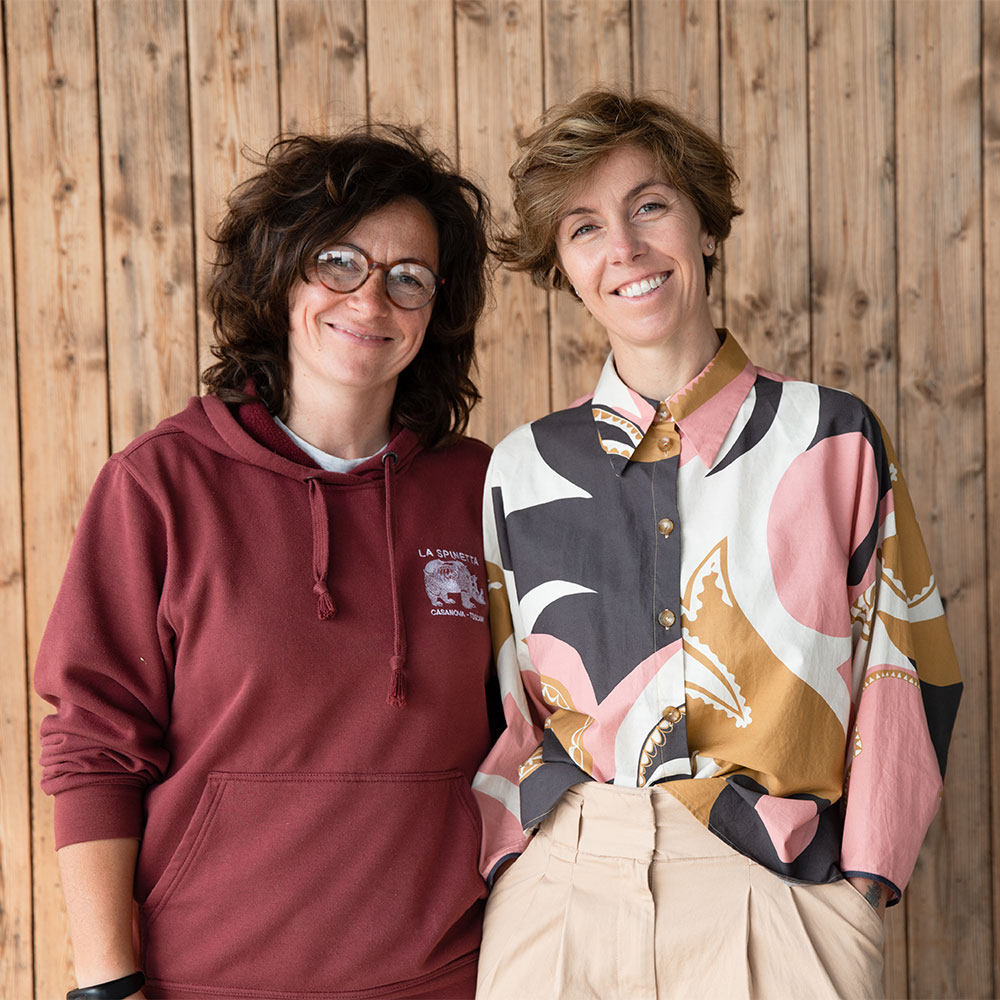 Driven by ambition and encouraged by what we have created, we made the decision to acquire a few hectares of vineyards in Grinzane Cavour. Giorgio Rivetti foresaw the vast potential of the vineyard. Grinzane Cavour produced wines that brought together the most prestigious and distinctive Barolo characteristics all combined in one. In 2001 we turned our focus towards Tuscany and created a new winery, Casanova della Spinetta.  We wanted the challenge of working in a different territory with different grape varieties. Although the trend was to work mainly with international grape varieties, we once again remained true to our respect for indigenous grape varietals, which in this case was Sangiovese.

With a deep passion for Champagne and the desire to put themselves back out there again, in 2011 we acquired the Contratto winery, a well-renowned and historic Piedmontese sparkling wine house. At Contratto we maintained the traditional story of this winery with is riddling and classic method. New vineyards were immediately purchased and in like manner Contratto became without a doubt an important reference point within the Alta Langa denomination. Our latest adventure began in 2018 by acquiring some hectares within the hills of Tortona, Piedmont, which are destined for the production of Timorasso. We wholeheartedly believe in the enormous potential of this unique white grape. We are confident that this incredible indigenous Piedmontese grape can be measured up against the finest white wines around the world. 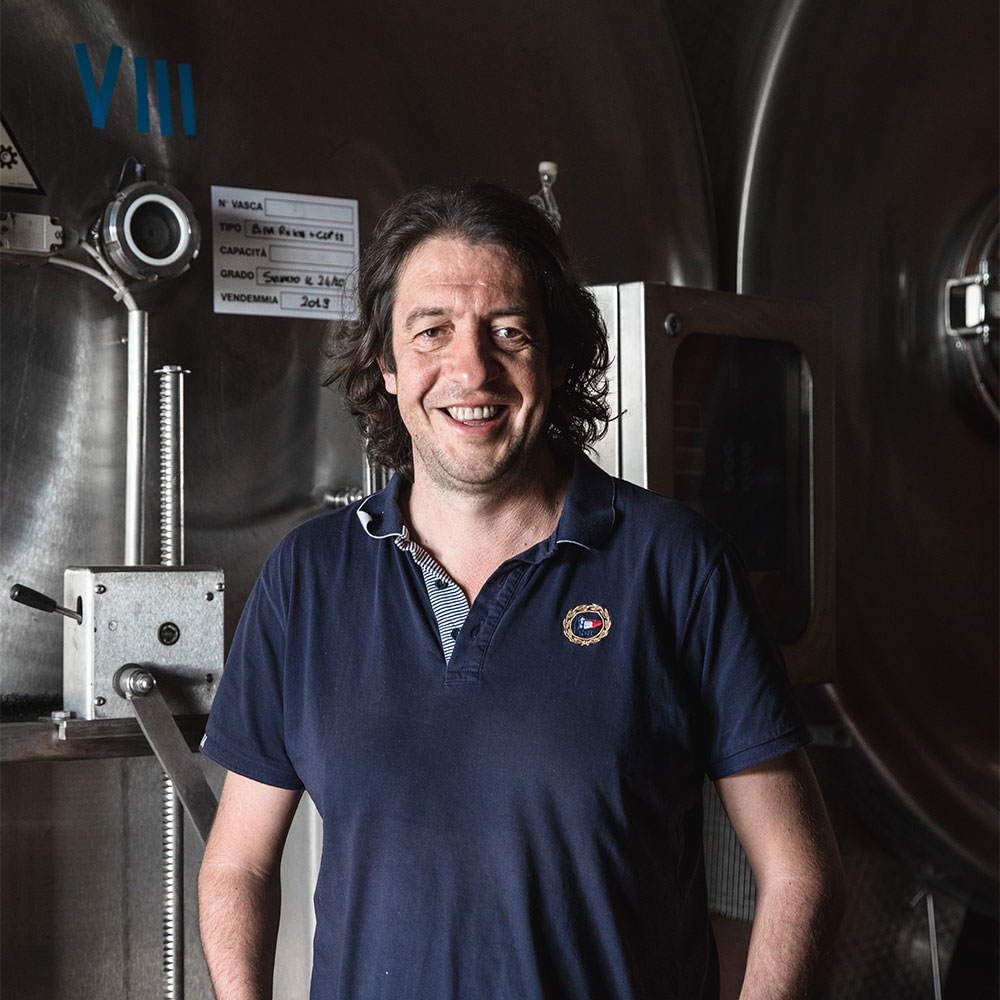